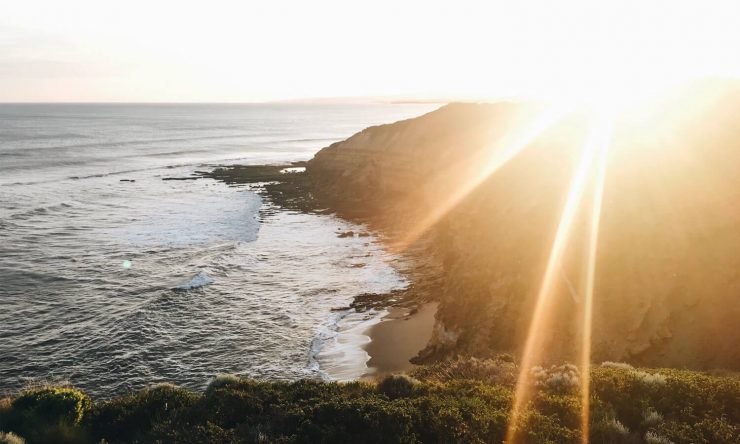 Did God really create light before the sun?

Light before the sun?

Right after God created the heavens and the earth (Genesis 1:1-2), “God said ‘Let there be light,’ and there was light. And God saw that the light was good. And God separated the light from the darkness. God called the light Day, and the darkness he called Night. And there was evening and there was morning, the first day” (Genesis 1:3-5). While it is fantastic that God created light on the very first day ever, He didn’t create the sun, moon, and stars until three days later (Genesis 1:14-19). How is that possible? How can the earth have light if the sun hasn’t been created yet?!

If we are to believe evolutionary theory, it is impossible that the earth had light without the sun. However, there it is in the Bible – three days of light without the sun. Where did this light come from? The Bible doesn’t tell us, but if we are to believe that God created the heavens and the earth from nothing and that He simply spoke light into existence, then what is to stop Him from creating some sort of temporary light source until He created the sun, which would be our planet’s light source from then on? If God is really above the universe, and Creator of everything, then it is within His power to create light without the sun. In fact, the Bible tells us that in the future, we will have light without the sun once again. At the end of the world, the city of God will have “no need of sun or moon to shine on it, for the glory of God gives it light, and its lamp is the Lamb” (Revelation 21:23). Jesus Christ, the Lamb of God, will be our light.

Perhaps someday, scientific investigation will uncover natural processes that we are not aware of that could produce light on a planetary scale without our solar system’s sun. Or maybe this light before the sun at creation is simply a supernatural event that occurred beyond the laws of nature that God has now established. We simply don’t know where this light came from before the creation of the sun, but we do know that God is above all things and can do the impossible.

Also read What was created first, the earth or the sun?

Why do I need Christianity to be a good person?

What is the difference between Judaism and Christianity?

What does it mean that the earth was “without form and void”?