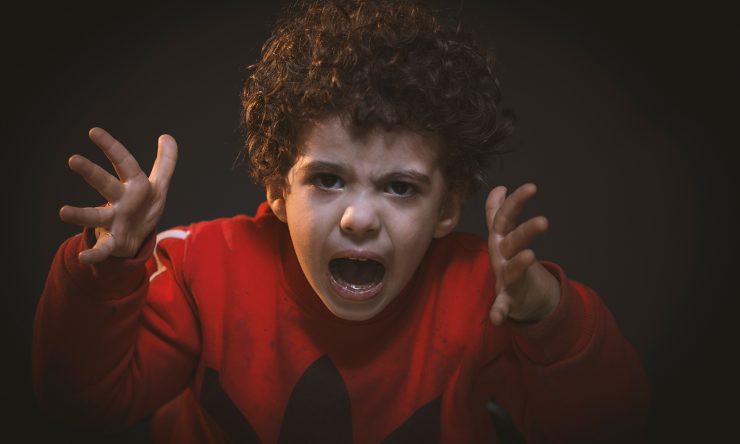 What does the Bible say about controlling your temper?

In Galatians 5:19-21 we find a clear picture of what life without Christ looks like. One of the things listed there, is ‘fits of anger’. Clearly fits of anger do not belong in the life of a disciple of Jesus. Then in verses 22 and 23 the fruit of the Spirit is listed, among which self-control. So a life controlled by God’s Spirit will also display self-control, or put differently: Spirit-control.

Does this mean that a Christian can never be angry? Certainly not. Jesus Christ himself was angry at times. One time Jesus went to the synagogue when a man with a withered hand was there too. The Pharisees watched him to see whether Jesus would break the law and heal the man on the Sabbath. Jesus did heal the man. When he asked: “Is it lawful on the Sabbath to do good or to do harm, to save life or to kill?” they remained silent. Jesus was angry with them and “grieved at their hardness of heart” (Mark 3:1-6). He also became angry when they had turned the temple into a market (Matthew 21:12,13). But it was never anger without cause, or fits of anger that were out of control. Jesus felt anger because the honor of his Father was at stake. It mattered to him when people had a totally false conception of honoring God on the Sabbath, or worshiping God at the temple.

Similarly, we read about God being angry with the people of Israel for their disobedience many times in the Old Testament (for instance, in Numbers 11 God burns with anger and destroys part of the people). Yet He is also described as being a God “slow to anger and abounding in steadfast love” many times in the Bible (Numbers 14:18; Nehemiah 9:17; Psalm 86:15 and other places). So when God became angry, it was with very good cause: his honor was at stake. According to Proverbs, it is wise to be slow with your temper: “Whoever is slow to anger has great understanding, but he who has a hasty temper exalts folly” (Proverbs 14:29). We also read about God becoming very angry when there is injustice: He cannot stand the sacrifices of the Israelites when there is no justice for the weaker members of society: Isaiah 1:12-17.

How to deal with anger

In the letter to the Ephesians we find a very instructive verse on how to deal with anger: “Be angry and do not sin; do not let the sun go down on your anger, and give no opportunity to the devil” (Ephesians 4:26,27). This verse does not tell us to not be angry. But it does tell us that we should get reconciled with the person we are angry with before the day is over. If we refuse to do that, we give opportunity to the devil for seeds of bitterness or even hate to grow. A central feature of the Christian life is forgiveness. As we have found forgiveness of sins in Christ, so we should extend forgiveness to others who have made us angry or who have hurt us (Matthew 6:14,15). That way, the devil will have no chance to poison our hearts.

Also read How to grow spiritually?

100% Free Bible Course
We now offer a 100% free, Internet based Bible course. In 15 short lessons you will learn God's message for you in his Word.
Click here to enroll
controlling temper Temper

Why is it important to fear God?

How can you practice a life of thankfulness?

What is the purpose of life?