Should Christians join the military? 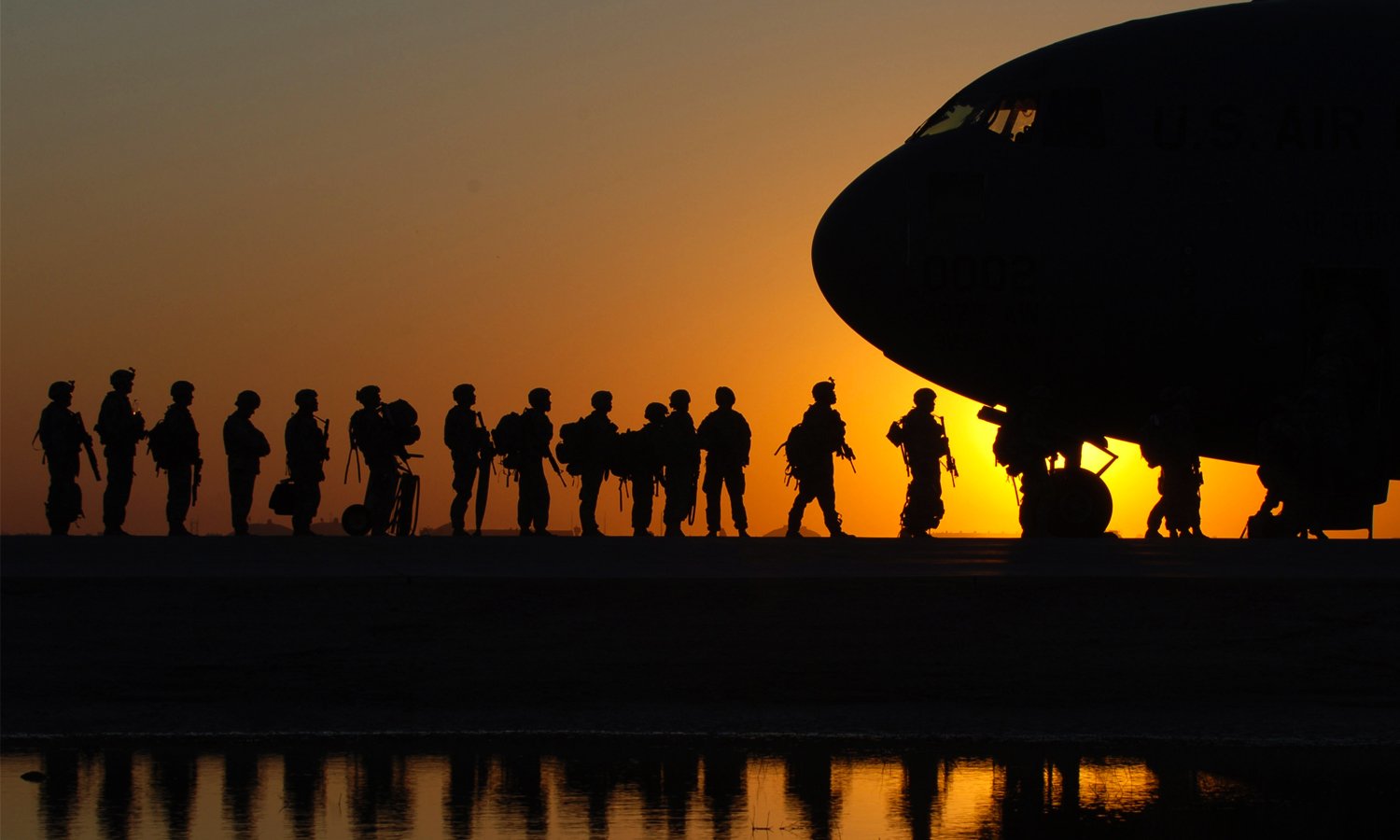 Throughout the centuries, Christians have wrestled with the question of involvement in the military. And many Christians will have a different answer to this question. All this is to say that this question does not have an easy answer.

Is it right to join and serve?

At the root of this question is whether it is right to voluntarily join and serve in the military. Many Christians across the centuries did not have the option to voluntarily serve; many were forced to serve based on a need for infantry. So the blessing behind the question is that you have the option to not serve as well as to serve. Therefore, the answer cannot be delegated to the government, but falls upon you and your conscience.

War in the Old Testament

In the Old Testament, there are many examples of God sanctioning war against other nations. Abraham, the great father of our faith (Romans 4:11-12), waged war to rescue Lot (Genesis 14:13-16). Joshua waged war against Jericho (Joshua 6). Moses led the Israelites against the Amalekites (Exodus 17). David, the man after God’s heart, fought against Goliath and the Philistines (1 and 2 Samuel). Service in the military was not discouraged, but encouraged in these examples. Because God was with Israel as a nation, there was a justification for holy war to remove the nations that were completely evil in God’s sight.

War in the New Testament

In the New Testament, God reveals that His kingdom is not of this earth. Wars between one nation and another do not have the same support of God as what was apparent in the Old Testament. The real war is in the spiritual realm. Jesus told Peter to put away his sword in the Garden of Gethsemane as a way to communicate that the Kingdom of God cannot be defended, should not be defended, and doesn’t need to be defended by worldly means (John 18:11). Paul tells us that we battle not against flesh and blood, but against angelic authorities and powers, using the armor of God (Ephesians 6:10ff). Christians wage war by loving others, praying, standing in the truth, knowing and believing the truths of Christ, and by making disciples of all nations. In Revelation, we see a battle going on and the victories occur when Christians lay down their lives for the Gospel.

So does the New Testament condemn military involvement? No. Jesus never explicitly told His disciples or others that serving in the military was bad. Though He told them in Matthew 5 to “love their enemies”, He was speaking of “personal enemies” to their faith, not one nation versus another in battle. In Jesus’ encounter with a soldier, He commended the man for his faith, but never told him to quit the military (Luke 7). In fact, He never passed judgment on him because of his military involvement. Likewise, Peter never passed judgment on Cornelius, another Roman soldier in Acts. We do not see Paul speaking out against military involvement in his letters. Like any other vocation, military service was a known and respected form of employment.

Scripture reveals that serving in the military is compatible with Christian faith. There are legitimate reasons to serve in the military, particularly to protect the innocent, promote justice, and restrain (if not punish) aggressive evil nations. However, if a person has the option to serve or not serve, that person should carefully weigh the causes the nation supports and ultimately make the decision based on his or her conscience. The potential soldier should pray about the decision and seek counsel from an older brother in Christ, or a pastor.

As you consider military service, these questions and considerations may be useful:

May the Lord bless you as you seek to know His will through prayer, counsel of others, and study of His word. Regardless of your decision, may you know the protection the Lord offers you in Psalm 91.