Can a murderer be saved? 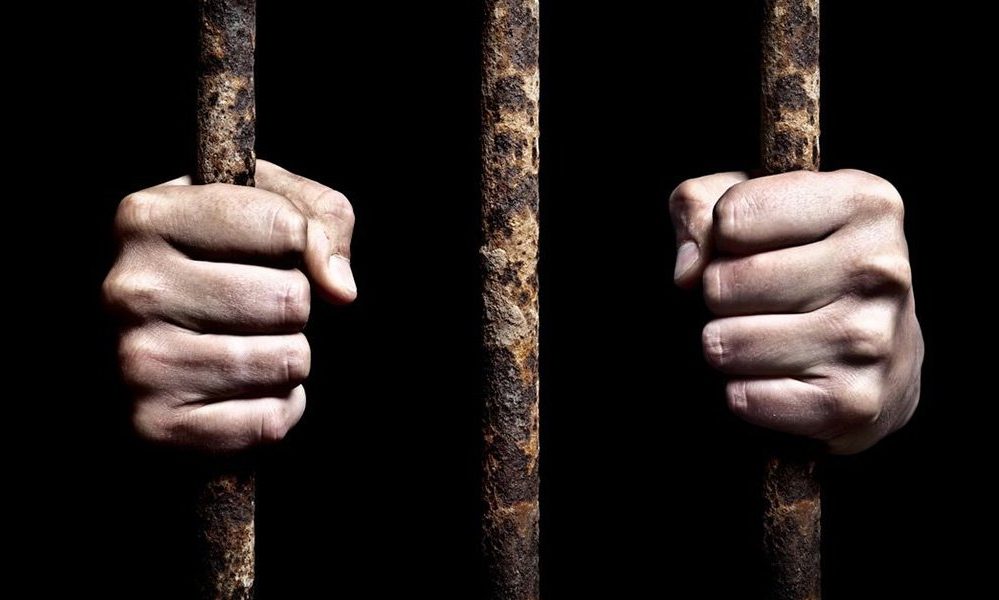 Will a murderer go to heaven if he comes to faith in Jesus?

Yes, he will. The Bible gives us two very clear examples that leave no place for doubt. Together with Jesus, two robbers were crucified. As robbery in itself did not carry the death penalty, it is almost certain that these men were murderers. They lived only for themselves, and even mocked Jesus while they were already being crucified (Matthew 27:44).

Murderer on the cross

Yet one of them, after observing Jesus, came to faith in Him. ‘And he said, “Jesus, remember me when you come into your kingdom.” And he said to him, “Truly, I say to you, today you will be with me in Paradise” ’ (Luke 23:42-43). So Jesus promises a murderer that he will be in heaven with Him. And not just that, but it is a murderer who never will have the opportunity to do good, as he is about to die.

The second example is the apostle Paul. The Bible says that before his conversion he was “breathing threats and murder against the disciples of the Lord” (Acts 9:1). He played a very important role in the persecution, sometimes to death, of the first Christians. Therefore he calls himself the foremost of sinners (1 Timothy 1:15). But the Lord forgave his sins, and even made him an apostle.

It does not seem fair that a murderer still can go to heaven. That is true. It is not fair. But it is a tremendous comfort for all of us. For if God would be fair, nobody would go to heaven. The only thing we earn through our own efforts is eternal hell. So what good news it is that God saves sinners. If He saves murderers who repent and believe, He will save me as well!

We need to repent from our sins

One warning should be added to that. The Lord is ready to forgive any sin, even murder. But the Bible is very clear that we need to repent from our sins, otherwise we cannot receive God’s forgiveness. In Paul’s case we see in the Bible that he never makes up excuses for his past sins. He acknowledges his sin, is sorry for his sin, turns away from his sin, and casts himself upon the mercy of God.

This is always the case when sinners come to God. For repentance is more than ‘saying sorry’. In the case of a murderer it would mean that he confesses his sins, that he is ready to go to prison without trying to get off lightly, that he will do anything in his might to make it up to the relatives of his victims, and that from now on you would see God’s love at work in his life. If this is not the case, you can be sure that he is not a real Christian yet, and has not yet received God’s forgiveness.

Seeing people in God’s church who were very bad sinners in their former lives, makes us realize the greatness of God’s mercy. It is a reason for rejoicing, because we are in desperate need of God’s great mercy ourselves!