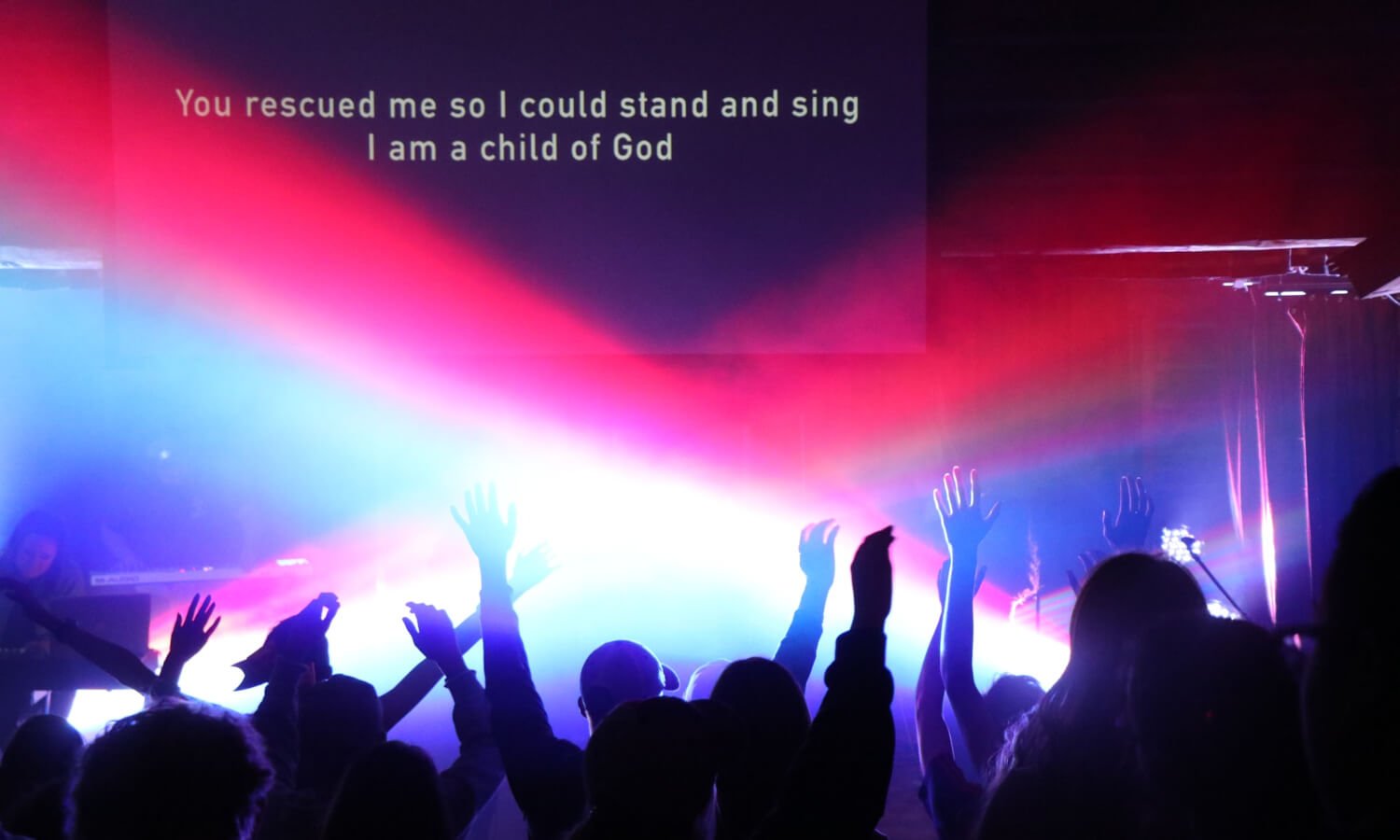 The noun מִזְמוֹר “mizmor” is derived from the Hebrew verb “zimmer” which means to sing, to sing about, to praise, to glorify, to sing praise and particularly to sing with musical accompaniment, to make music. This verb, which occurs predominantly in the psalms, mainly refers to singing accompanied by strings and often has the meaning of singing praises with a psalm.[1]

Mizmor in the book of Psalms

The title of the 11 psalms of the Korahites also contains the designation “mizmor”/psalm (Psalm 42; 44-49; 84-85; 87-88). In the preamble of these psalms it is indicated that they are intended as “mizmor”/psalm to sing and to make music. Based on the meaning of the stem from which “mizmor”/psalm is derived, it should be clear to us that this word indicates a song of praise, meant to magnify and honor the Lord God with voice and strings. The purpose of this was and remains: to praise and glorify the Lord God and to gratefully proclaim all His benefits. Whoever knows the Lord personally will also be able to declare and sing about His gracious blessings….

On the one hand, this praise was given by separate and skilled ministers for the ministry of vocals and music, such as the children of Jeduthun and Heman, who “were trained in singing to the Lord, all who were skillful…” (1 Chronicles 25:3-7). These were highly skilled singers and musicians, committed to the musical study to serve God with this. After all, it is about praising the Most High! For this, one should give the best to His honor and not to the honor of the performers. On the other hand, it is apparent that a “mizmor”/psalm – and often several sung consecutively – were joined in by the believers.

For example, the “mizmor”/psalm was sung along in the temple, accompanied by the Levitical singers and musicians. This was also the case during the difficult period of reconstruction after the Babylonian exile. They passionately sang responsively “praising and giving thanks to the Lord For He is good, for His steadfast love endures forever toward Israel” (Ezra 3:10-11). But a “mizmor”/psalm was especially sung by the individual believer in all circumstances: in joyful times of happiness and prosperity, but very often in dark periods of sorrow, suffering, pain and loneliness. As a psalmist, David knew this all too well… and wrote a penetrating “mizmor”/psalm of praise in deep grief and distress.

Song of praise in joy and misery

The Psalms teach us that a “mizmor”/psalm of praise can be sung or said in situations of joy, peace, and silence. Who does not know David’s shepherd psalm in which only peace resounds and confidence in the Shepherd is sung? (Psalm 23). That confidence is also echoed in the hymn to God’s House where even the little sparrow – that is me (Luke 12:7) – finds a place (Psalm 84). A “mizmor” may be a testimony that begins and ends with a supplication, “Give ear, o Shepherd of Israel…” (Psalm 80:1; 80:19).

It is telling, however, that a “mizmor”/song of praise resonates mainly in grief and tears. Thus it may have been a prayer in great distress: “O Lord, God of my salvation, I cry out day and night before You…” (Psalm 88:1). A “mizmor” can also be an intense complaint prophetically describing the vicarious suffering of the Messiah … (Psalm 22). In joy and sorrow, the psalms call on us to praise the Lord with a song that never ages: “O sing to the Lord a new song…” (Psalm 98:1).

[1] In the Greek translation of the Old Testament (the Septuagint, approximately 3rd century BC) the Hebrew verb “zimmer” is mainly translated with “psallo” (strumming, playing a stringed instrument, singing praise), of which the well-known word “Psalterium” (Psalter/Psalms) is derived.

[2] The root letters zmr of the verb “zimmer”/singing psalms are reflected in the derived word “mizmor”.

[3] In the Greek translation this word “mizmor” was rendered with “psalmos”, from which the word “psalm” resulted.