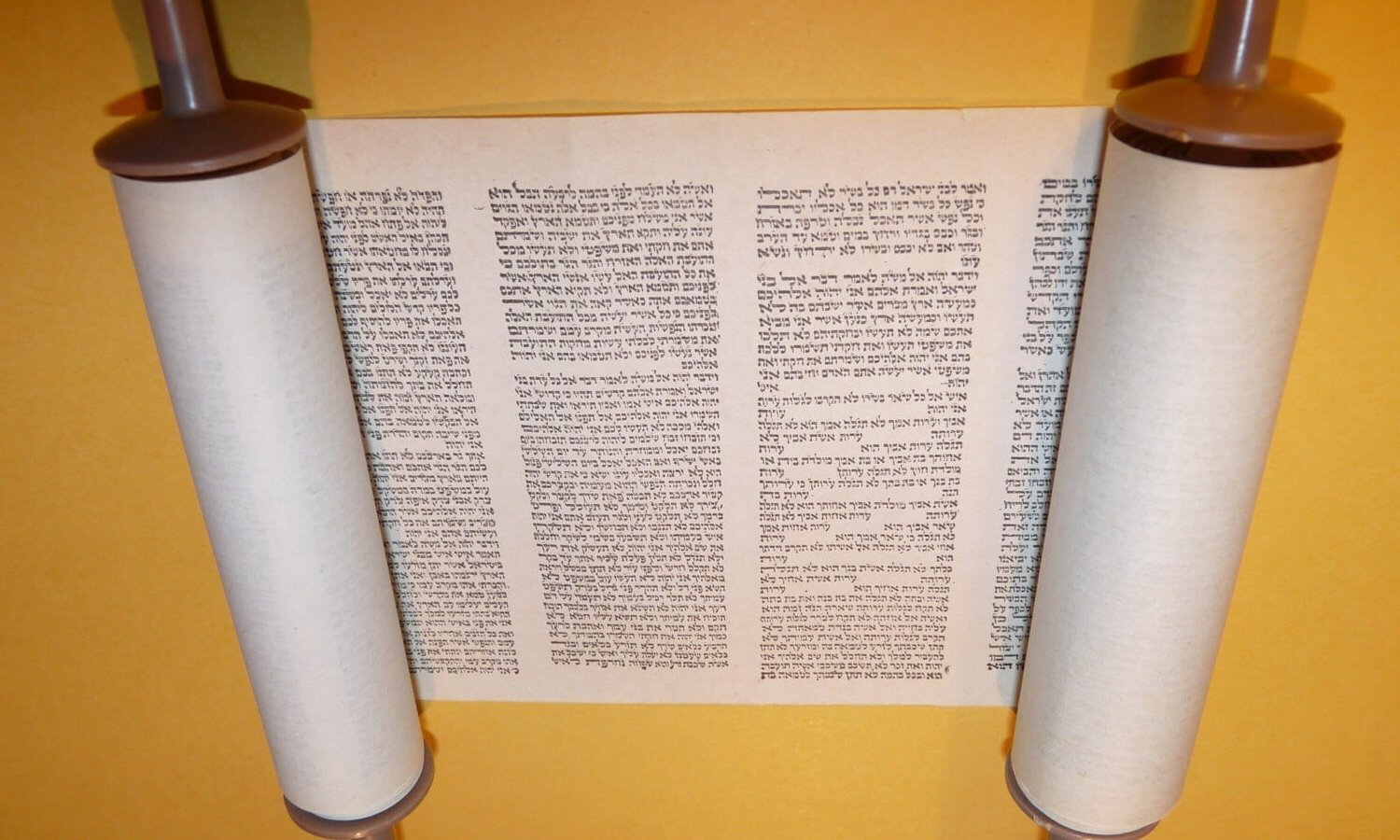 Readers of these articles are familiar with the fact that a certain term in the Hebrew language often has several meanings and/or functions, depending on the purpose and content of the text part in which that term occurs.

This is clearly the case with the verb “abad”[1] (In Hebrew: עבד, pronunciation: ‘avád’) which is used in two ways, in a general sense, but also theologically. The general meaning of “abad” is: to work, to process, to perform, to labor, to serve (as a servant or slave).

In strict theological, spiritual use, “abad” has the special meaning of: to serve (the Lord God), to worship, to honor.

In general use with regard to land/earth, “abad” has the meaning of: to cultivate, to work, as it appears first in the creation account (Genesis 2:5).

God’s purpose for the creation of man was that man should “abad” the ground created by Him in Eden. When one does this to fulfill God’s purpose with creation, this “abad” is also a religious act. This purpose of God is referred to as “abad”[2]/to work and “shamar”/to keep, to supervise (Genesis 2:15). This is completely different from the forced labor of Israel, later in Egypt (Exodus 1:13,14; 5:18).

However, tillage became an arduous task after the Fall (Genesis 3:17-19). In the Mosaic law “abad”/to work occurs, further explained as “all your work”: “… Six days you shall “abad”/labor, and do all your work …” (Exodus 20:8; Deuteronomy 5:13). Religious significance of “abad”/to serve is common both in the call to serve God and in the warning to remain faithful and not to serve idols.

Not to serve idols

The first and ever repeated call of God is: “… no other gods before Me […] you shall […] not “abad”/serve them…” (Exodus 20:3-5; 23:24; Deuteronomy 5:9). Yet “abad”/serving the idols was Israel’s great spiritual stumbling block, history tells us. “They “abad”/served their idols which became a snare to them” (Psalm 106:36), for idols bring only fall and disgrace (Psalm 97:7). This is also our history, which determines us at the question how many current idols – public or secret – appeal to our hearts.

The book of Deuteronomy often contains the warning of the consequences of being unfaithful to the service of the Lord: “Because you did not “abad”/serve the Lord your God with joyfulness and gladness of heart…” (Deuteronomy 28:47-48). From this we learn that “abad”/serving the Lord (also) has to do with the heart and joy. This remains true today! Serving the Lord requires our heart and fills it with God’s joy of being able to honor and follow Him.

To serve and dedicate

“Abad”/serving also describes the position of a submissive to a ruler or stronger one (Genesis 14:4; cf. 25:23). This concerns submission, slave labor, or forced labor; this concerns the interpersonal relationship, as well as the human-slave relationship of idols and sin.

Completely different is the relationship that God wants with man: “It is the Lord your God you shall fear. Him you shall “abad”/serve…” (Deuteronomy 6:13). The Lord wants a relationship of loving devotion as thanks and tribute to Him!

With reverence (“fear”) for the Lord we may worship Him: ““Abad”/serve the Lord with fear …” (Psalm 2:11a). At the time of God-fearing Josiah, the Levites had to be holy to God and fully committed to responding to the call “Now “abad”/serve the Lord …” (2 Chronicles 35:3). Paul teaches that everyone who is delivered from sin slavery, through Jesus’ blood, can serve the Lord for sanctification (Romans 6:19-22).

To serve and obey

[1] The initial letter of this verb is the “áyin” which is not displayed in the Hebrew transcription provided here.

[2] Wherever the verb “abad” occurs in this article, for the concept the not conjugated form (infinitive) is used.