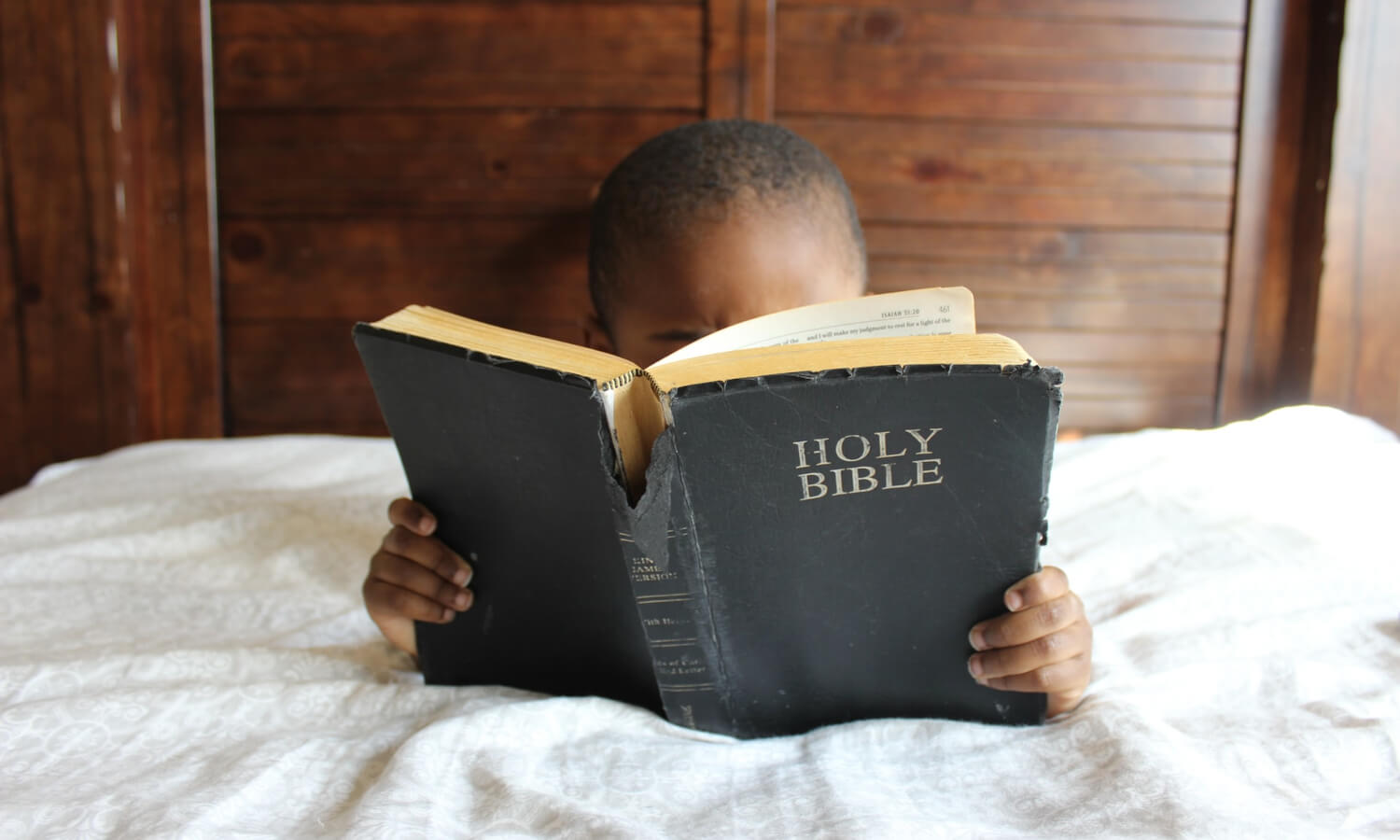 This time, we will not focus on one specific Hebrew word, but on an important Biblical theme: obedience. “Obedience” as biblical subject is especially evident in the many examples of people whose lives can be said to be characterized by obedience to the Lord God. This always involves faithful obedience based on faith in God as the Source of life, help, and guidance. These Biblical examples of obedience teach us that it is a willing, dedicated response to God’s Word.

Obedience and relationship with God.

The Scriptures repeatedly show us that obedience plays an important role in the believer’s relationship with the Lord God. We have already read about this in the history of Noah, who provides us with an impressive example of the obedience of faith that is fundamental in his relationship with the Lord. In a simple way, the text states that God is announcing that He will send the flood as punishment for human sin.

He hereby commands Noah to build an ark as a means of salvation. Noah’s answer is concisely stated, emphasizing the one important aspect: “Noah did this; he did all that God commanded him” (Genesis 6:22). The importance and consequences of Noah’s obedience are underscored in the following chapters describing how God saves Noah and his people, blesses them, and makes a covenant promising never again to send a flood upon the earth (Genesis 9:11-13). “… This is the sign of the covenant that I make … I have set my bow in the cloud…”.

After Noah, Abraham emerges as an example of obedience of faith. When God calls him to go to Canaan, it is through Abraham’s obedient reaction and response that God is going to fulfill his promises to bless him and make his offspring a great nation. “So Abram went, as the Lord had told him …” (Genesis 12:1-4). Striking in the examples of Noah and Abraham is their relationship with God. Within this relationship of faith with the Lord, He requests from His servants’ submission to what He speaks and commands.

When God asks Abraham to offer Him his son Isaac, whom he loved (Genesis 22), this old father is willing to do so, confident that God would make him a great nation after all (Genesis 12:2). With his unquestioning obedience based on faith, Abraham showed what he could do in his love and devotion to God. That is what the Lord asks of his own: loving, faithful obedience.

It was so very different in Saul’s life. When this king gained a victory over the Amalekites, he allowed his soldiers, despite God’s command to banish everything, to spare the best of the livestock, with the intention of offering them up to God (1 Samuel 15:3, 15). The Lord then makes Saul proclaim this message that also comes to us: “Behold, to obey is better than sacrifice …” (1 Samuel 15:22). That is obedience based on complete surrender to God’s will and devotion to His Word. This applies without prejudice to the believer now!

The Lord says, “Hear therefore, O Israel, and be careful to do them…” and “Hear, O Israel… You shall love the Lord your God with all your heart …” (Deuteronomy 6:3-5). The twice occurring verb “to hear”/“to listen” – in Hebrew “shama” – also has the meaning of “to obey.” This is how we should read this Word of God: Hear and obey! Compare Deuteronomy 4:1-2: “Hear/Listen, Israel…”.

God requires obedience for a glorious purpose. Obedience is a means that the Lord God uses to bless the believer. This is what God has already said on Sinai to Moses and the Israelites: “… if you will indeed obey My voice … you shall be to Me a kingdom of priests and a holy nation.” (Exodus 19:5-6). In verse 5 the verb “shama”/to hear occurs again, here meaning “to obey”. Hearing (shama) God’s voice requires obedience.

Within the relationship with the Lord God there is a clear connection between obedience to Him and his blessings. But obedience must result from love and not just from receiving God’s blessing.

The greatest and most impressive example of devoted obedience is found in our Savior. Out of love for God and lost sinners, He completely surrendered Himself to God’s will and suffered the gruesome death on the cross for us: “… as You will…” (Matthew 26:39). That is why He is sung about, “Jesus Christ … He humbled Himself by becoming obedient to the point of death…” (Philippians 2:5-8)

His obedience urges us to be true to our calling and willingly to follow His example. That means: hearing and obeying God’s Word.