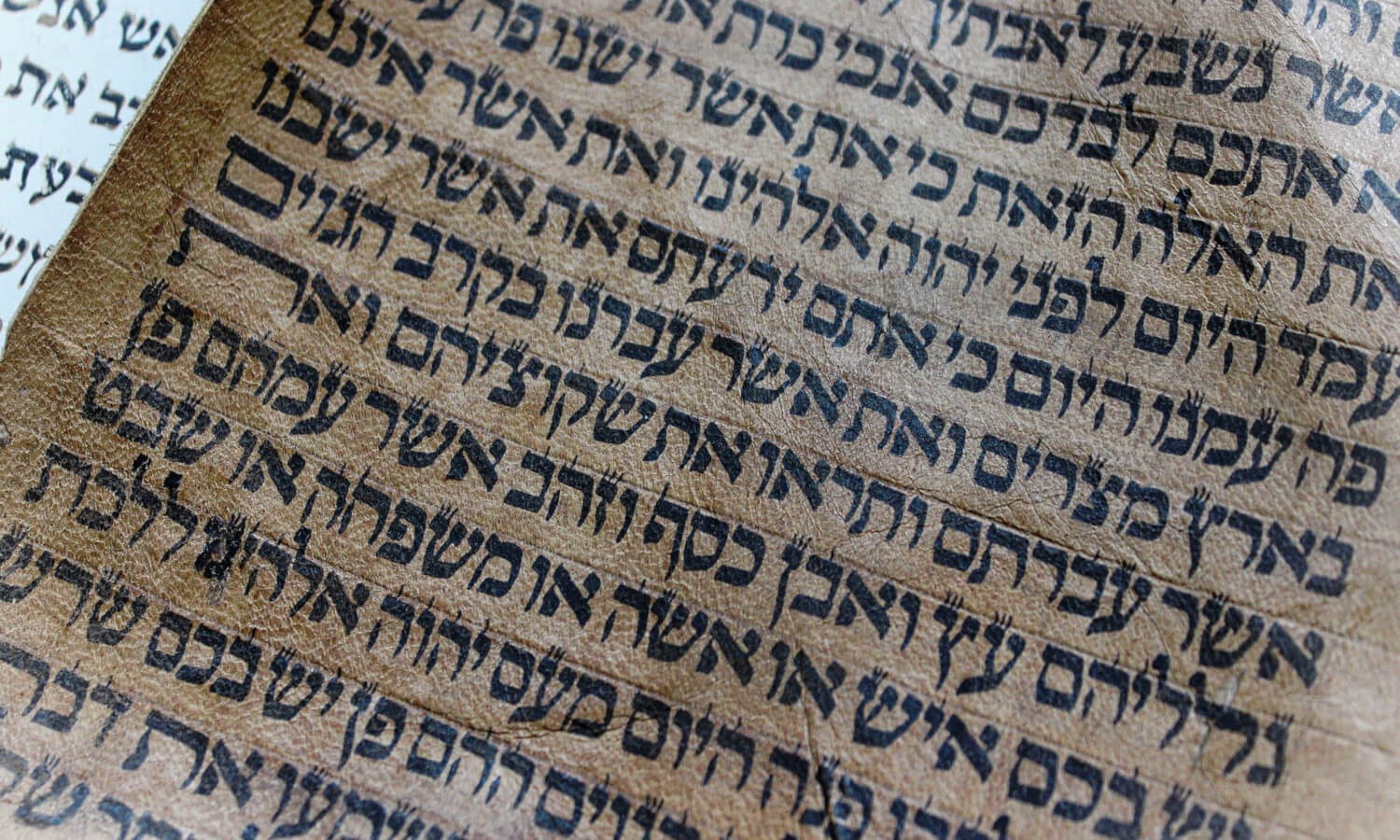 The Hebrew Bible regularly contains concepts that have a ‘common’ general meaning, but that nevertheless is striking because of a special application or function. This category of words includes the Hebrew verb עזר (pronounced ‘azar’) which has the basic meaning of ‘to help’.[1] In addition to this general meaning, ‘azar’ also means: to assist, to help out, to rescue, to support. Both this verb and the terms derived from it, have the property that they are mainly used with regard to the Lord God and everything that He is, does, offers and means for man.
The verb ‘azar’ occurs about 80 times in the Old Testament, especially in the Psalms, Isaiah, and 1, 2 Chronicles.[2]

Kings learned that the Lord helps

King Asa confesses in his prayer that the Lord is the Only One who can ‘azar’/assist and then begs: “’Azar’/Help us, O Lord our God, for we rely on you, …” (2 Chronicles 14:11). So it was with Uzziah too, who experienced “God ‘azar’/helped him against the Philistines …” (2 Chronicles 26:7). Cf. Amaziah’s acting (2 Chronicles 25: 8).
Those who do not expect her/his help from the Lord will be disappointed. That is what happened with Ahaz. With the thought that the gods of Damascus ‘azar’/helped their kings, he sacrificed to these idols hoping to receive help from them, but they became his downfall and the downfall of the people (2 Chronicles 28:23). His bad example had terrible consequences for all!

Based on the above, it is not strange that the verb ‘azar’ appears in the name of many biblical persons. This concerns composed names that also contain a name of God.

In the New Testament the name ‘Lazarus’ appears, the Greek form of the Hebrew ‘El-azar’ (God helped/helps). In the parable of the rich man and poor Lazarus, we are taught that the Lord God lovingly looks after those who expect their help from Him and gives them the comfort and relief of His glorious presence forever (Luke 16:19-31).
Lazarus, the brother of Martha and Mary, lived in Bethany (John 11:1/12:1). This man thoroughly experienced the meaning of his name ‘God helps’ and saw and experienced with all those present that God ‘azar’/helps out with love and compassion. When Lazarus died, the Lord Jesus was deeply moved by the death of his beloved friend (John 11:35) and all showed his divine omnipotence by calling him back to life (John 11:43). Lazarus’ life was an impressive testimony to God’s almighty assistance, and this made his name a special ‘testimonial name.’

Whatever name we bear: Whoever finds out that the Lord God helps and always assists, can witness this!

[1]We pronounce the verb ‘azar’ here without the initial letter áyin (this also applies to the words derived from this verb); this omission of the initial áyin is because this is a deep throat letter that Westerners often do not (or cannot) pronounce.

[2]Wherever the verb ‘azar’ occurs in this article, for the concept the not conjugated form (infinitive) is used.

[3]Out of awe the most holy name of God YHWH (LORD) is not pronounced. The abbreviated forms YaH and YaHu do and have the same meaning: LORD.

[5]This is probably the same as ‘Abednebo’ (servant of Nebo); Nebo was the Babylonian idol of trade, traffic, art of writing and astrologers.