Biblical vocabulary: נצל (to save, to redeem), number 1 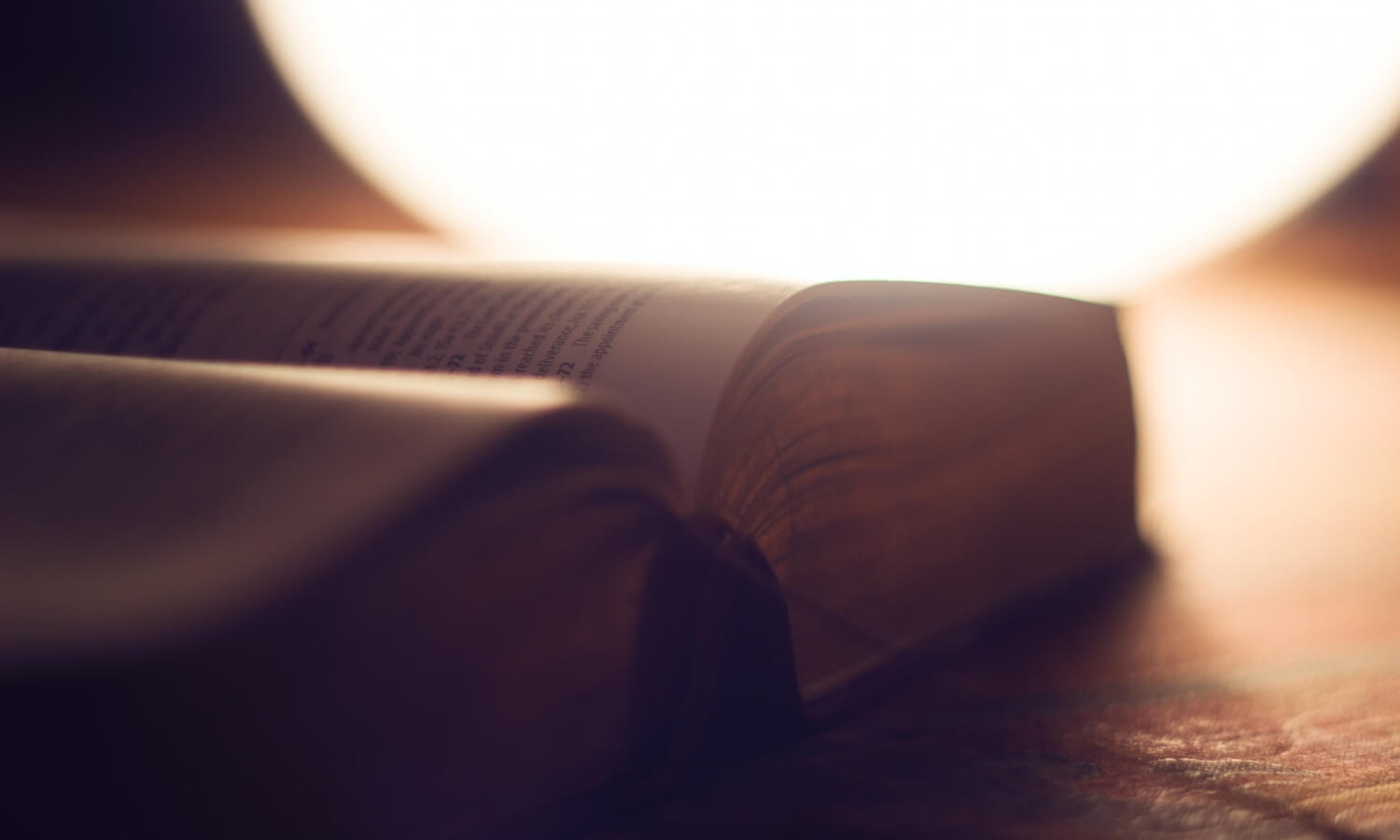 This time we will consider the Hebrew verb נצל , “natsal”. This verb demands our attention not only because it occurs frequently in the Hebrew Bible, but also because it has much to say to us regarding God’s dealing with man. The basic meaning of the stem “natsal” is: to separate, to snatch. But derived from this basic meaning and depending on word combinations and context in the sentence, “natsal” also means: to save, to rescue, to redeem, to spare, to take, to take away, to keep away, to escape, to rip out.

In many cases it is about saving for misery, escaping from danger, and ripping out of necessity. Significantly, in very many of the cases occurring in the Old Testament text, the Lord God is the subject of “natsal”. He thus makes Himself known to man as a God of salvation and assistance. In many cases this involves a passive form of “natsal” – being delivered – as Jacob experienced after his struggle in the place he called “Peniel”: “… For I have seen God face to face, and yet my life has been “natsal”/delivered.” (Genesis 32:30)[1]

Hezekiah and Jerusalem in need

The verb “natsal”/to save has a prominent place in the history of the siege of Jerusalem by Sennacherib at the time of King Hezekiah (2 Kings 18-19; 2 Chronicles 32; Isaiah 36, 37). Sennacherib’s representative, the high-ranking rabsakeh[2], says Hezekiah should not think his God could save him from the danger of the mighty advancing king of Assyria. He appears to be well aware of Hezekiah’s faith in the Lord – a special testimony! — and incites the people not to trust in God as Hezekiah tells them. The rabsakeh says: “Do not let Hezekiah deceive you, for he will not be able to “natsal”/save you ..” (2 Kings 18:29).

Also, do not let Hezekiah make you trust in the Lord by saying: “The Lord will surely “natsal”/ deliver us” (2 Kings 18:30; Isaiah 36:14-15). This rabshakeh promises them falsehoods and makes Hezekiah’s expression of faith a lie: “… And do not listen to Hezekiah when he misleads you by saying: The Lord will “natsal”/deliver us” (2 Kings 18:32). How did this high official know of Hezekiah’s unshakable trust in the Lord?

It is remarkable that he tries to undermine Hezekiah’s faith security and with it that of all Judeans. He scornfully blasphemes God, comparing Him to many other impotent idols who could not “natsal”/save their followers either: “Has any of the gods of the nations ever “natsal”/delivered his land out of the hand of the king of Assyria?” (2 Kings 18:33). He concludes his God provoking mockery with the contemptuous question: “Who among all the gods of the lands have delivered their lands out of my hand, that the Lord should deliver Jerusalem out of my hand?” (2 Kings 18:35; Isaiah 36:19-20). In this plight, king Hezekiah seeks the path of humbling and prayer and sends delegates to the prophet Isaiah to ask for spiritual support and counsel.

The Lord promises deliverance and answers: “Thus says the Lord: Do not be afraid because of the words that you have heard, with which the servants of the king of Assyria have reviled me” (2 Kings 19:6-7). He Himself will answer the blasphemies. When the rabshakeh returns with a follow-up to his taunting provocation, he goes even further by order of Sennacherib by saying to Hezekiah, “Do not let your God in whom you trust deceive you…” (2 Kings 19:10).

Now he makes the Lord God a liar! After all, gods are nothing, so neither is Hezekiah’s God. “Has any of the gods of the nations ever “natsal”/delivered …?” He ends his blasphemy argument with the challenging question, “… And shall you be “natsal”/delivered?” (2 Kings 19:11-12; Isaiah 37:11). God Himself would answer this mocking question, “For I will defend this city to “natsal”/ save it, for My own sake and for the sake of My servant David” (2 Kings 19:34). Thus the angel of the Lord fought for Judah and defeated the Assyrian army (2 Kings 19:35-37). The Lord will not let go of Jerusalem!

Hezekiah’s strong trust in the Lord was known: “He trusted in the Lord, the God of Israel…” (2 Kings 18:5). And in that confidence, he acted. His faith confidence served as an example, encouragement, and imitation to many in his time and community. But the Lord also presents this example of faith in His Word to us now, in our situation and time. Unchanged, the Lord is the almighty Redeemer, near to “natsal”/save.

An important, current lesson is to see how the enemy, among other things, targets and directs our faith confidence (Ephesians 5:16). However, those who hold on to trust in the Lord, experience – like Hezekiah and the Judeans – that this faith is not put to shame. The Lord offers salvation![3]

[1] Here and in the sequel only the stem “natsal” is named; the different verb forms as they occur in the Hebrew text are not mentioned here.

[3] A second article teaches you even more on this verb “natsal”.