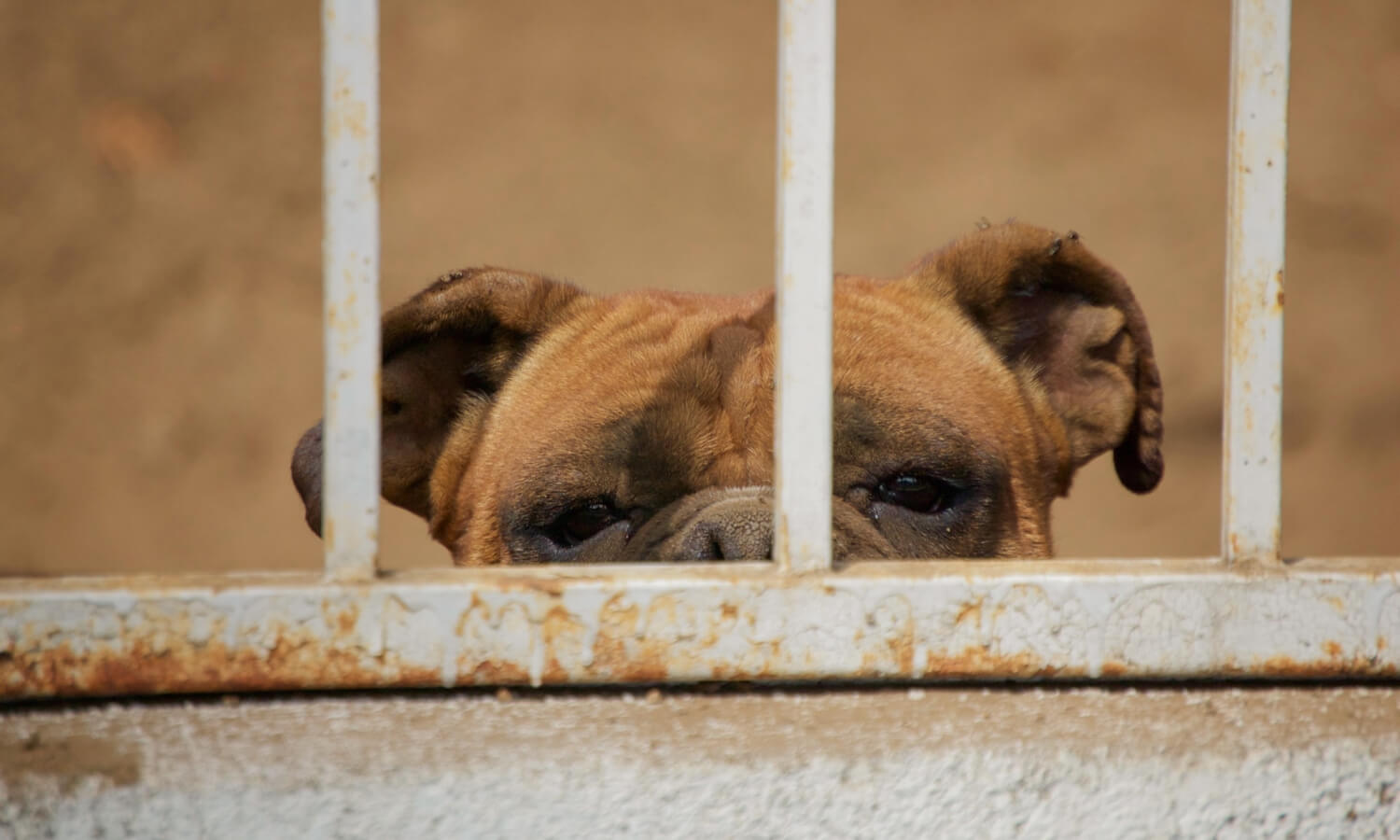 This time we will consider the Hebrew word דְּרוֹר “deror” which denotes the term “release”. “Deror” is a striking word that occurs seven times in the Old Testament and it is remarkable that it occurs four times in Jeremiah 34. We find “deror” in Leviticus 25:10, Jeremiah 34:8, 15, 17 (2x), Isaiah 61:1 and Ezekiel 46:17. In addition to the word “deror” / release, other terms with the meaning of “freedom” also occur in the Hebrew Bible, such as the word “chofshi” (free, freedom), which also occurs in the Israeli national anthem, and represents the great desire to be “am chofshi be’artsénoe” (a free people in our country…).

The Old Testament use of the word “deror” / release makes it clear that the emphasis is on the release of slaves, as shown in Leviticus 25:10: “And you shall … proclaim “deror”/ freedom throughout the land to all its inhabitants.” Also in Jeremiah 34, when the prophet Jeremiah is to tell King Zedekiah what would happen to Jerusalem and to him, the use of “deror” refers to restoring freedom to slaves.[1]

In the use of Isaiah 61:1, “deror” refers to the freedom of return given to exiles. Those living in exile are told “Return!” Isaiah uses the parallel expressions “freedom to prisoners” and “opening of prison”, proclaimed to prisoners, those who are bound. In the case of Ezekiel 46:17 “deror” refers to the return of property to the original owners. The emphasis here is on the fact that an owner recovers his property.

The combination of words that occur in connection with “deror” / release is telling. With the exception of Ezekiel 46:17, we see that in each of the other six occurring instances, the word “deror” / freedom occurs along with the verb “to proclaim out”. It is a freedom that is announced and for which special attention is required. Freedom is a great good, a gift from God. That must be proclaimed and clearly stated. That there is freedom must be known to everyone and therefore “deror” / release is clearly proclaimed. After all, it is a joyous event: freedom for those who were not free!

All over the land of Israel on that glorious day, with a loud blast of the shofar (ram’s horn), “deror” / freedom was proclaimed to all. An impressive sound of joy announcing a day so many had been looking forward to and longing for, the day of their “deror” / release. The sounds of the shofar must have sounded wonderful when that day was proclaimed with unspeakable joy: freedom!

In his Gospel (Luke 4:16-28) Luke takes us to that special Shabbat morning on which the Lord Jesus preached in Nazareth, where they “knew Him so well”. That is impressive: to be able to hear Jesus…! People are therefore impressed. The portion of the prophets discussed on that Shabbat concerns Isaiah 61:1 and beyond[3]. It is government by God that Jesus reads these prophetic words: “The Spirit of the Lord is upon me … He has sent me to preach the gospel to the poor, to heal the brokenhearted, to preach release to prisoners … to proclaim the year of the Lord’s favor”.

Jesus proclaims that in Him this messianic message of salvation has been fulfilled: “Today this Scripture is fulfilled in your ears” (Luke 4:21). He, the Messiah, is the fulfillment of Isaiah’s prophecy of salvation of “deror” / release for prisoners. Jesus proclaims the year of the Lord’s favor in the same way as deliverance for slaves was proclaimed in the year of jubilee. His “deror” / (release /redemption) heals the brokenhearted. In Nazareth people coveted “miracles” (Luke 4:23). That blinded them to the wonder of God’s redemption.

Through His sacrifice on the cross He offers everyone enslaved to sin redemption and freedom to live with God as a redeemed one from now on. He proclaims “deror” / freedom forever!
“When the Son will have set you free, you will be truly free” (John 8:36).

[2] The phrase “year of jubilee” is derived from the Hebrew designation “jobel”. Although the original meaning of the Hebrew word “jobel” was “ram” (see e.g. Joshua 5:4-6), in the context of Leviticus 25 the word “jobel” became the meaning of “year of jubilee”, the 50th year and that could be related to the fact that this year started by sounding the ram’s horn (shofar).