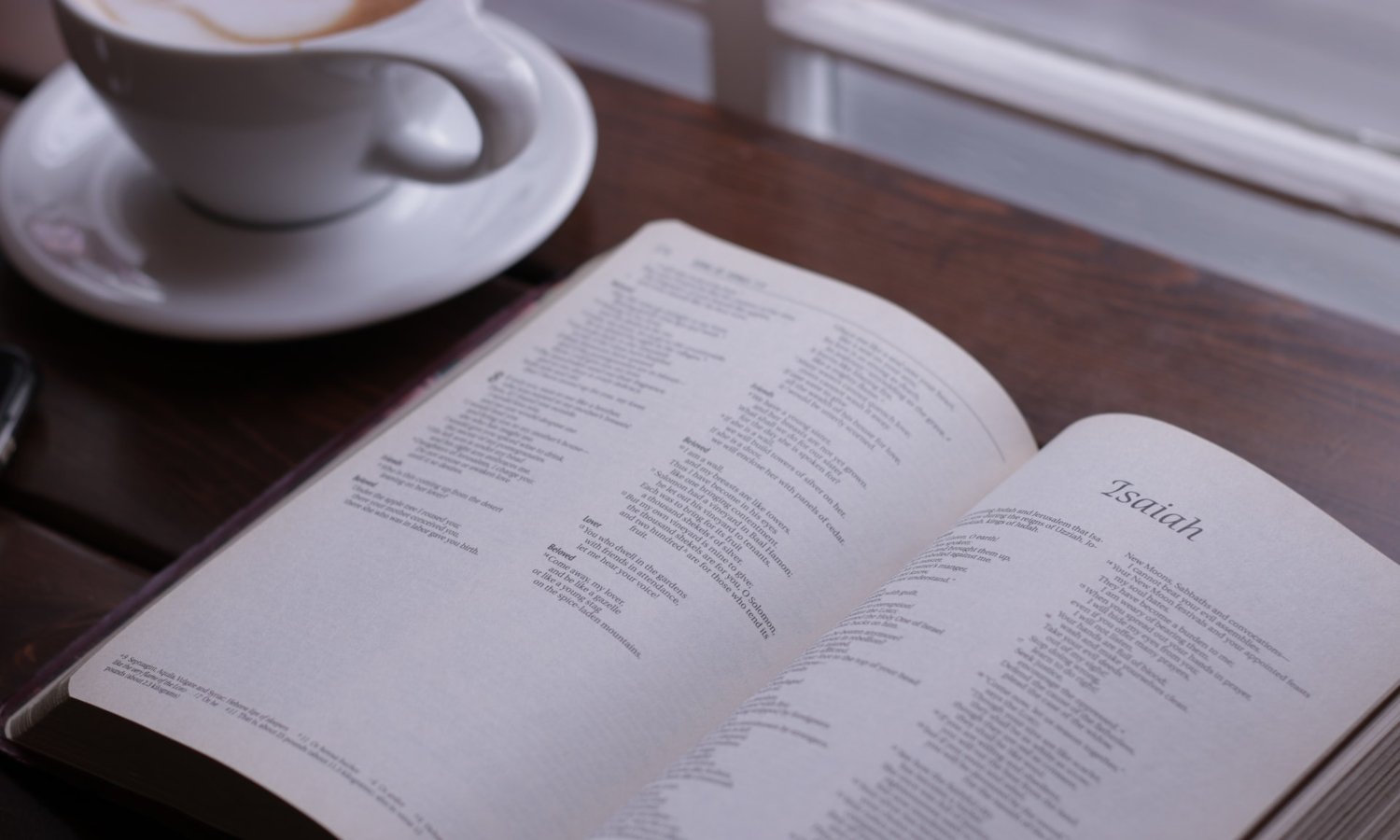 “Seek the LORD and live!”

Verbs have various meanings in Biblical Hebrew, whereby context and word combinations can also play a determining role in the interpretation and translation. We have already considered such difficult verbs with multiple aspects of meaning. Still, it is well worth taking a closer look at these types of verbs and their derivatives because it shows us how meaningful God’s Word is. And through this Word He wants to speak to us!

In the sense of inquiring / investigating / questioning, “darash” occurs in the history about the birth of Rebekah’s children who moved thrusting in the mother’s tummy. Rebekah went “… to “darash” / inquire of the Lord …” about this and He answered with explanation (Genesis 25:22-23).

In particular, “darash” occurs in reference to inquiring, seeking after God, examining, tracing His will and purpose. Herein lies an ever abiding commission and task for the believer!

During Moses’ ministry, all the people stood before him daily from morning till evening to “darash” / inquire of God: “When Moses’ father-in-law saw all that he was doing for the people, he said, “What is this that you are doing for the people? Why do you sit alone, and all the people stand around you from morning till evening?” And Moses said to his father-in-law, “Because the people come to me to “darash” / inquire of God; when they have a dispute, they come to me and I decide between one person and another, and I make them know the statutes of God and His laws” (Exodus 18:14-16).

Later Moses told Israel not to serve the pagan idols, but to “darash” / seek the Lord and His sanctuary, to turn to Him for help (Deuteronomy 12:5). Centuries later, David also called upon God’s people to “darash” / seek / search for God with all their heart and soul and to build His sanctuary (1 Chronicles 22:19). This actual exhortation calls for and implies turning away from what does not honor God.

God’s prophets repeatedly and insistently called for “darash” / seeking God, to forsake wickedness, before God’s punishment, the exile, would come. Hosea cried “… it is the time to “darash”/ seek the Lord, that He may come and rain righteousness upon you” (Hosea 10:12b).

Zephaniah later proclaimed the coming “day of the LORD” as a day of judgment and punishment because of the many sins of God’s people who forsook Him and did not “darash” / seek Him (Zephaniah 1:4-6). Zephaniah held the people responsible for their turning away from the Lord, their idolatry, their syncretism, their bowing to heavenly bodies, swearing by Malcham (= “their king”), while they had to serve the Lord as King. A striking resemblance to our time in which people think they serve the Lord, but also worship idols. Insistently, Zephaniah called all then and also calls now to repentance, understanding and conversion!

God is extremely patient (Exodus 34:6) and continues to invite all because He wants conversion and life, not the destruction of man (compare 2 Peter 3:9). He warned through His prophets of the punishment on the day of wrath. Today, too, that urgent call to repentance is heard, for He is coming…

The wise calls on God and testifies to his answer “I “darash” / sought the Lord, and He answered me and delivered me from all my fears” (Psalm 34:4).

“And those who know your name put their trust in You, for You, O Lord, have not forsaken those who seek You” (Psalm 9:10). In this psalm, David thanks God for deliverance he received. In deep distress he was allowed to know through personal experience that the Lord delivers. Thus, he came to know God’s holy covenant name.

In the same way we also come to know the name of the Lord Jesus, Savior, by calling on Him. He who wholeheartedly “darash” / seeks Him is richly blessed (Psalm 119:2).

[1] Here, as in many other texts, a certain verb form of the stem “darash” occurs. Mentioning the different verb forms would be confusing, so I will suffice in all cases with stating the stem in unconjugated form.