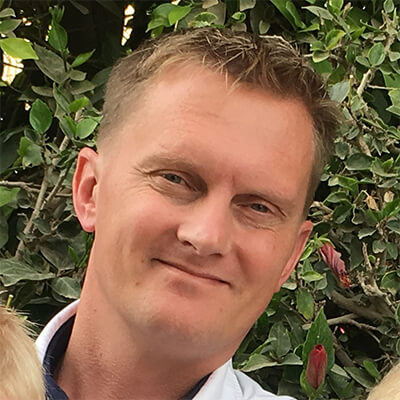 Wilke den Hertog (1975) was born in the Netherlands. He studied theology at the University of Leiden Apeldoorn en Tübingen. He became a pastor in 2002 and in 2014 he and his family moved to Thailand to become long term missionaries. He is married with Marlies and they have two children, Lizette (2011) and Matthias (2013). Wilke and Marlies are churchplanters in the province of Isaan. 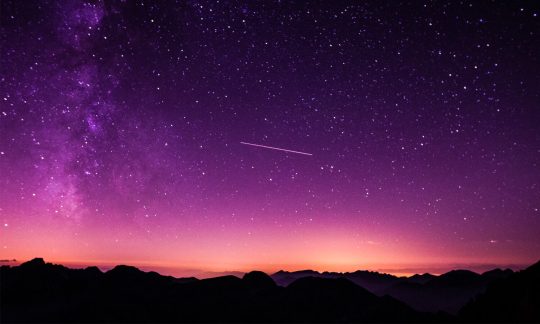 Who is the angel of the Lord?

Among the angels in the Bible, there is one special angel we hear about in the Old Testament: The angel of the Lord. The special 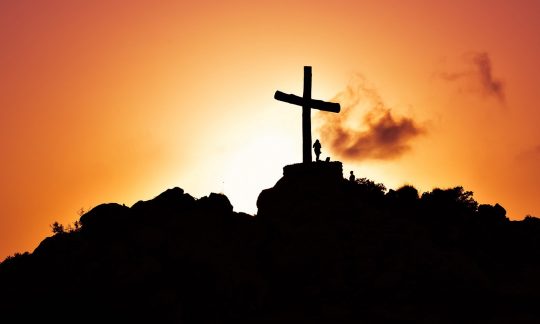 What is a Christian?

What is a Christian? ‘Christian’ is the name that the people in Antioch gave to the followers of Christ (Acts 11:26). So a very short 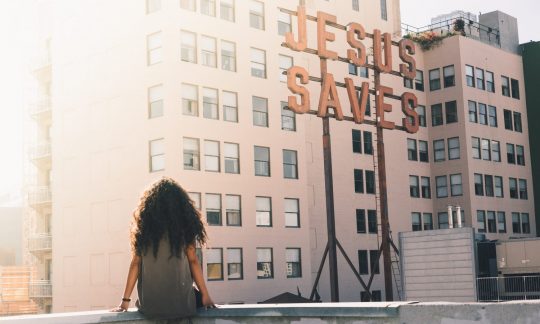 How can I become a Christian?

How do I become a Christian? In the Bible we find the same question in different words. In Acts 16:30-31 a jailor asks Paul and 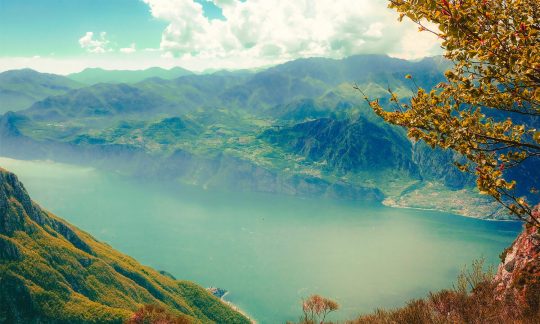 What does it mean that God is omniscient?

Does God really know everything? Everything I do, everything I think? Yes, that is what the Bible teaches us many times. Let’s focus on one 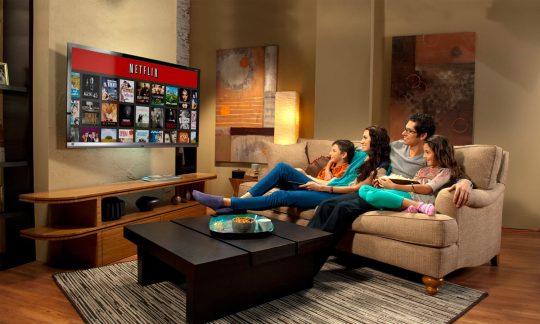 What kind of TV programs should a Christian avoid watching?

The answer to this question is partly very clear and partly a question of listening to your conscience. The clear part Let’s begin with the 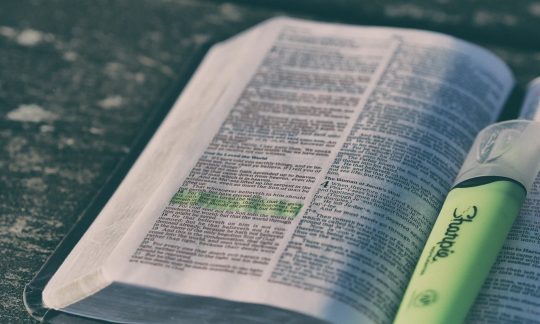 What does God teach us in the book of Luke?

The writer of the Gospel of Luke and the book of Acts is generally known as Luke. The author doesn’t literally tell us so in