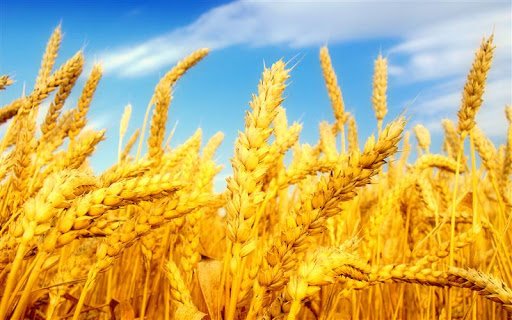 Marriage is work in progress

“The husband should not divorce his wife” (1 Corinthians 7:11) Not walking out, but perseverance and love are the answer to marital problems. In His

“I will not be enslaved by anything.” (1 Corinthians 6:12) Many things have the potential to enslave us. Freedom is to be found in God.

“Purge the evil person from among you” (1 Corinthians 5:13)  Believers hold each other (but not unbelievers) accountable to God’s norms. God loves sinners. So

“It is a very small thing that I should be judged by you.” (1 Corinthians 4:3) Total freedom flows from only being interested in God’s

“God’s temple is holy, and you are that temple.” (1 Corinthians 3:17) God’s Spirit lives in us, so in life and doctrine we honour God.

All we need is Jesus

“Christ Jesus … wisdom from God, righteousness and sanctification and redemption.” (1 Corinthians 1:30) ALL we need we find in Christ. If we believe, we

“The God of peace will soon crush Satan under your feet.” (Romans  16:20) Satan may thrash around a bit more, but his demise is sure.

“Preach the gospel … those who have never heard will understand.” (Romans 15:20-21) Real charity: the Good News everywhere for everybody. What is the purpose

“Let us pursue what makes for peace and for mutual upbuilding.” (Romans 14:19) Don’t tell others what to do, but you, live for Christ! For

“Owe no one anything, except to love each other.” (Romans 13:8) You can’t pay off your love. The more you give, the more you have.