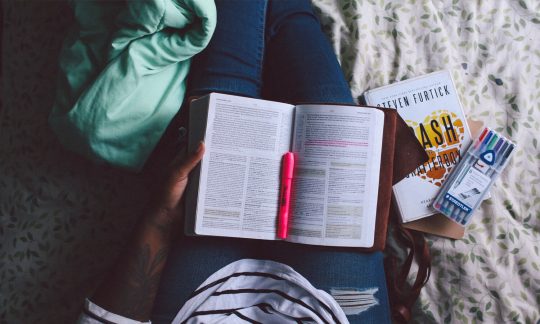 What does God teach us in Romans?

The central message of the letters to the Romans is: the Gospel is the power of God for salvation to everyone who believes (see Romans 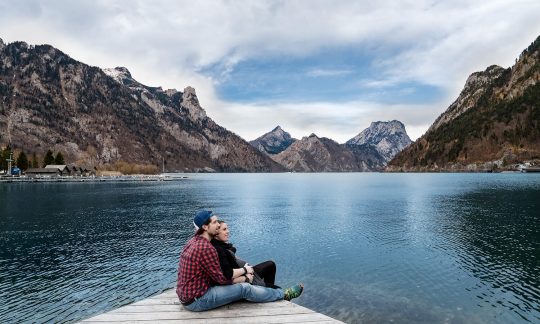 How can I win my husband to Christ?

My husband converted to Islam. How should I treat him? There is one passage in the Bible that speaks directly about this situation. You can 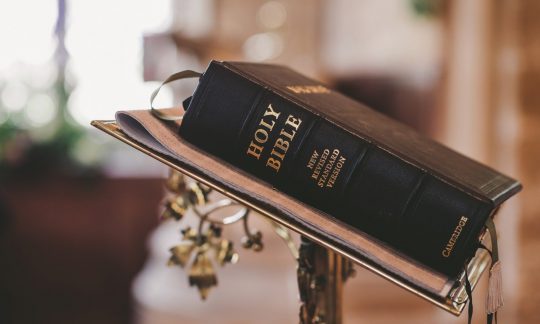 Yes. Jesus’ death on the cross earned an eternal salvation for all believers, whether they lived before or after him. By grace, through faith Believers 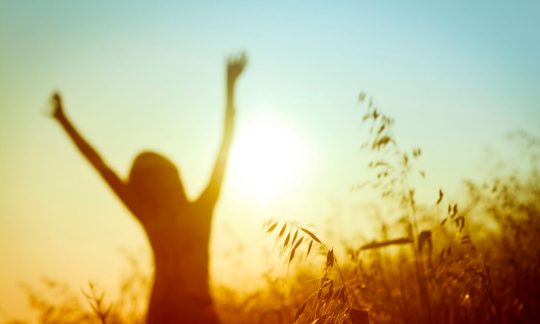 When Christians sin, does God punish them?

Jesus has carried the punishment for all our sins: “He Himself bore our sins in His body on the tree, that we might die to 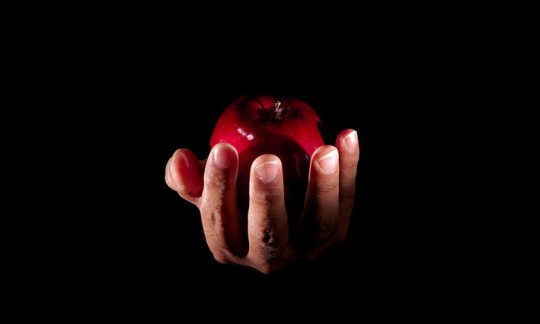 How are sinners saved?

How do sinners obtain God’s gift of eternal salvation? The Bible says: “For everyone who calls on the name of the Lord will be saved. 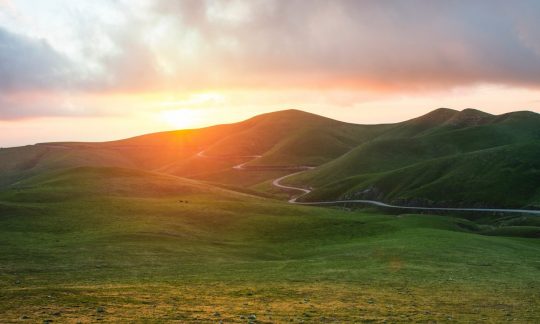 Will we live in heaven or on the new earth?

Both. All believers in Jesus who die before his Second Coming, will first be with Him in heaven, and later live with Him on the 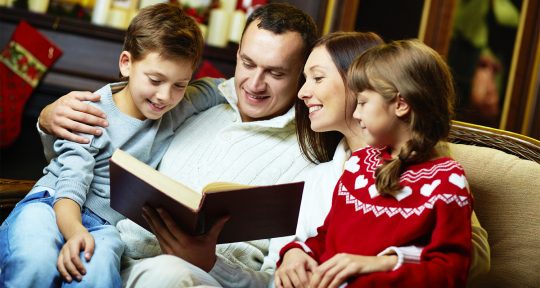 Is there any relation between the Bible and family planning?

God is the Lord over all of our lives, also over our married lives. So He has something to say about family planning. But what? 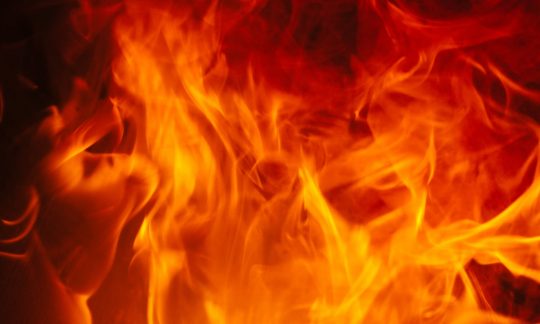 Does God want people to go to hell?

God knows everything. He knows some people will reject Him and therefore will go to hell. So does God want people to go to hell? 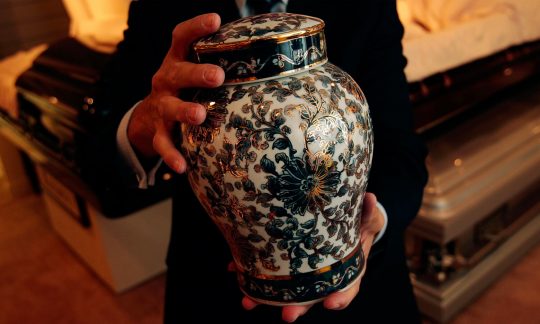 Cremation is not wrong, but burial is a better picture of the Christian hope of resurrection. No rules about burial or cremation God does not 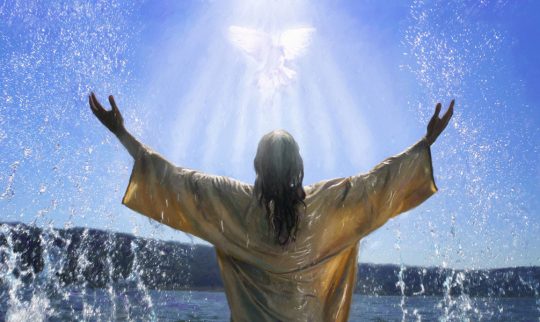 The short answer to this question is: yes, He did. However, we believe in a triune God: God the Father, God the Son, and God