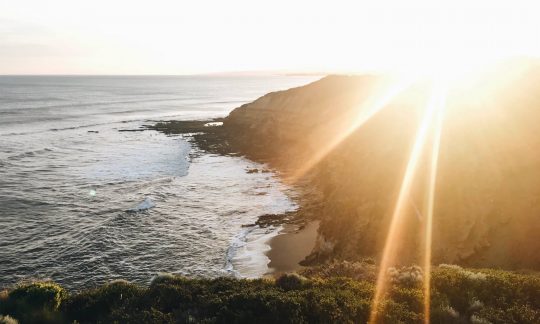 Did God really create light before the sun?

If you read the Bible enough, you’ll eventually encounter something that doesn’t seem to make sense. In fact, if you start reading the Bible at 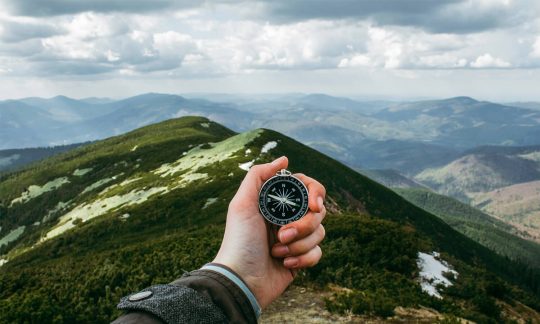 What is Christian leadership?

When you think of a leader, what comes to mind? Is it the boss who gets to tell people what to do? Is it the 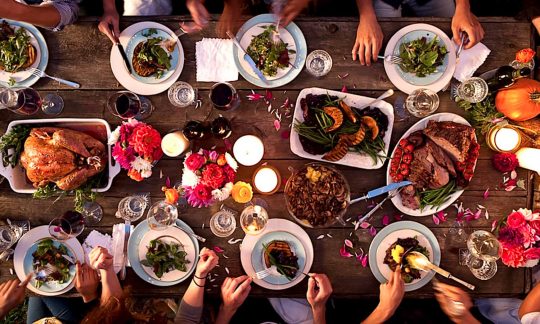 Why do Christians celebrate thanksgiving?

For a lot of people, Thanksgiving does not mean what it used to mean. Celebrated in the United States on the fourth Thursday of November, 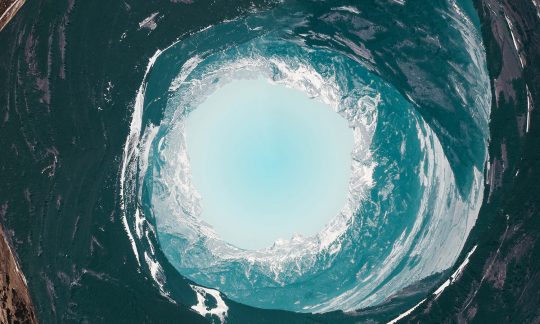 What does it mean to be born of Water and Spirit?

Sometimes we hear about “born again Christians” and some believers describe themselves as being “born again.” Where did this phrase “born again” come from and 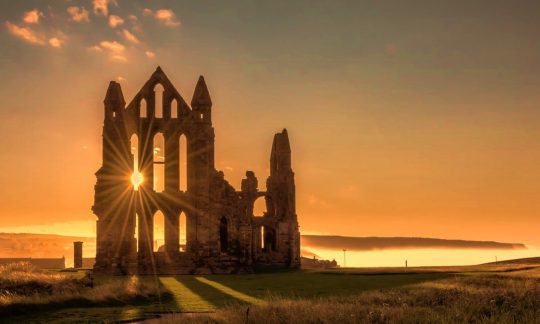 Which church is the right one?

There are so many churches today and it can be difficult to know which one most accurately teaches God’s Word and obeys Jesus’ commands. Is