What criteria were used to recognize which books belong in the New Testament canon? 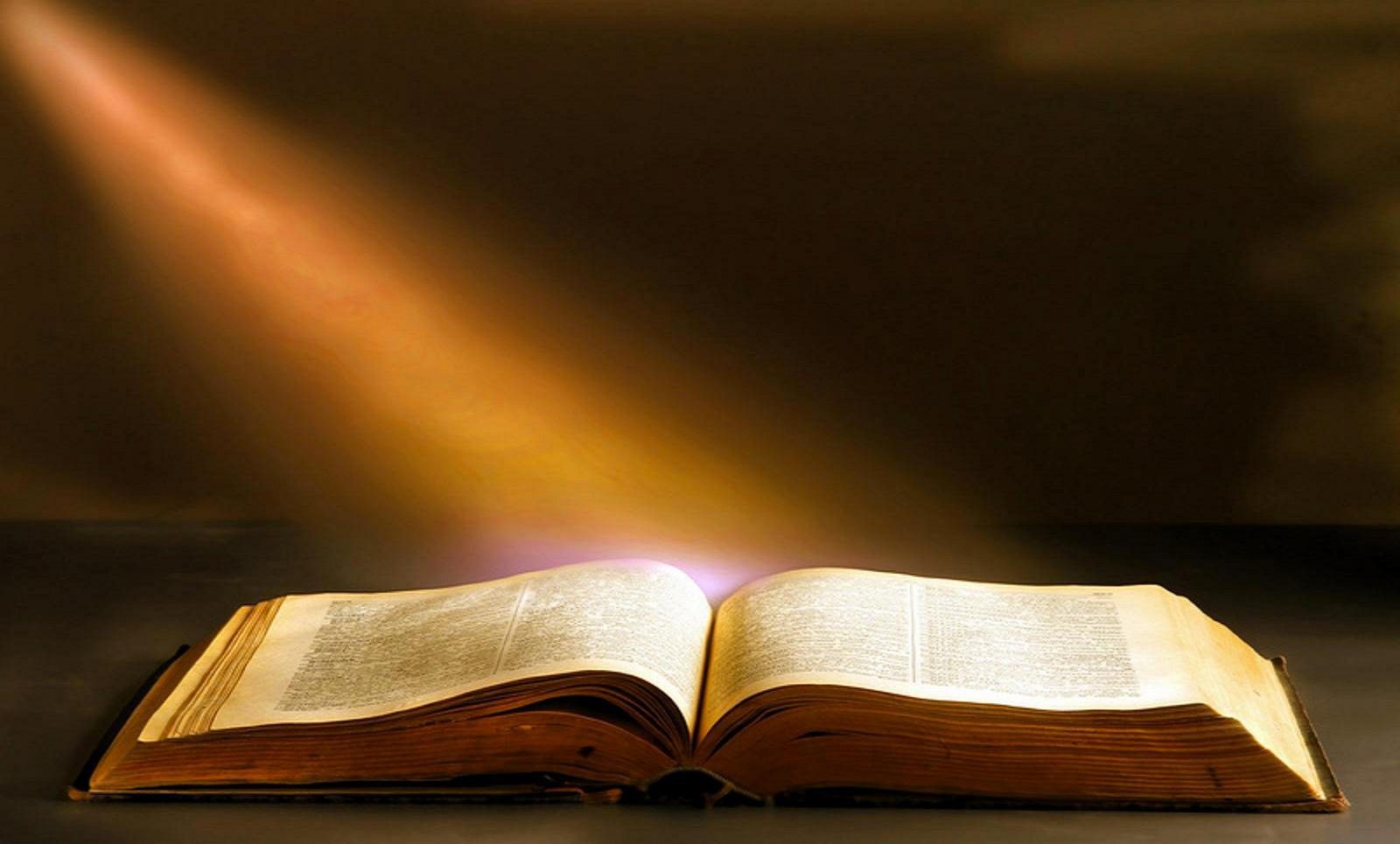 The Bible is the Word of God, and Christians believe that God Himself inspired its writing (2 Timothy 3:16, 2 Peter 1:20-21). This included the process of deciding which books were to be included in the Bible, and which ones were not inspired and authoritative.

For the Old Testament, the process of canonization was settled before Jesus Christ was born. His followers, the early Christians, accepted the Jewish Scriptures as God’s holy word, since Jesus Himself did the same. He obeyed its laws, regularly quoted from various Old Testament Bible books and specifically referred to its three main sections (Law, Prophets and Writings / Psalms) in Luke 24:44.

The New Testament books were written after Jesus’ earthly ministry, so the early church was responsible for deciding which books were inspired by God and which ones were just “ordinary books” or even forgeries. This decision was not taken by one person or committee, but discussed and debated within the early church. Let me list some standards that were used to select which books belong in the New Testament.

The special authority of the apostles

When Jesus was on earth, He had a group of close followers, called disciples or apostles. These people were eyewitnesses of everything Jesus said or did, including his death and resurrection. Jesus sent these apostles out with His authority to preach and to be the official witnesses of His resurrection to the ends of the earth (Mark 3:14, Matthew 28:19-20, John 15:26-27, Acts 1:8). To help them, Jesus sent the Holy Spirit to remind them of everything that He had taught them (John 14:26) and to guide them “into all truth” (John 16:12-13). If a particular writing came from an apostle, then its authority was guaranteed. These books could be trusted to be reliable accounts of Jesus’ teachings and deeds.

All New Testament books are connected to the apostles

This means that most of the New Testament books would have been immediately accepted:

Connected to the criterium of authorship, is the criterium of antiquity. All of the New Testament documents were written in the first century. Books that were written after the apostolic era were automatically excluded from the canon, since they did not have apostolic authority.
This makes immediately clear why books like the Gospel of Thomas, the Gospel of Barnabas or the Gospel of Mary Magdalene did not make it into the canon. They do not meet the standards of authorship and antiquity.

A third criterion that was derived from the requirement of apostolic authorship, questioned whether a particular book’s content agreed with the doctrine the apostles taught orally or wrote when they were still alive. If this was not the case, this book could not be the Word of God, since the Lord would never contradict Himself.

The 66 books of the Bible are God’s complete written revelation to humanity, entrusted to us once and for all (Jude 3). God has given us these 66 precious books, authored by the truly inspired apostles and prophets, to lead us to faith and salvation through Jesus Christ (John 5:39-40). So, do not be distracted or confused by any other book which claims to be from God! Instead, “like newborn babies, crave pure spiritual milk, so that by it you may grow up in your salvation, now that you have tasted that the Lord is good.” (1 Peter 2:2-3)